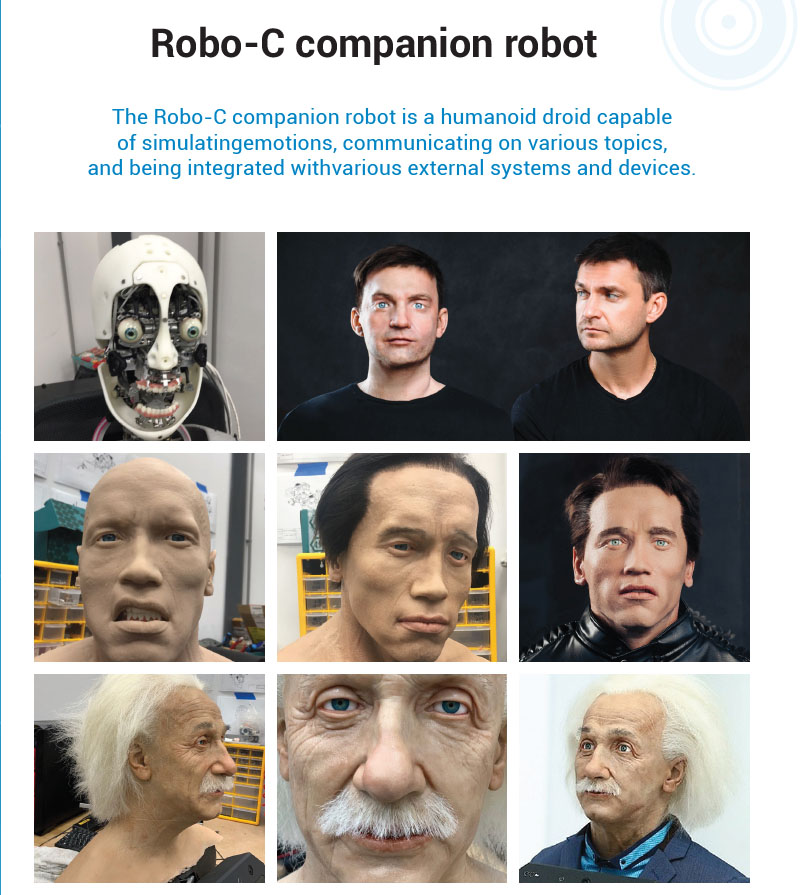 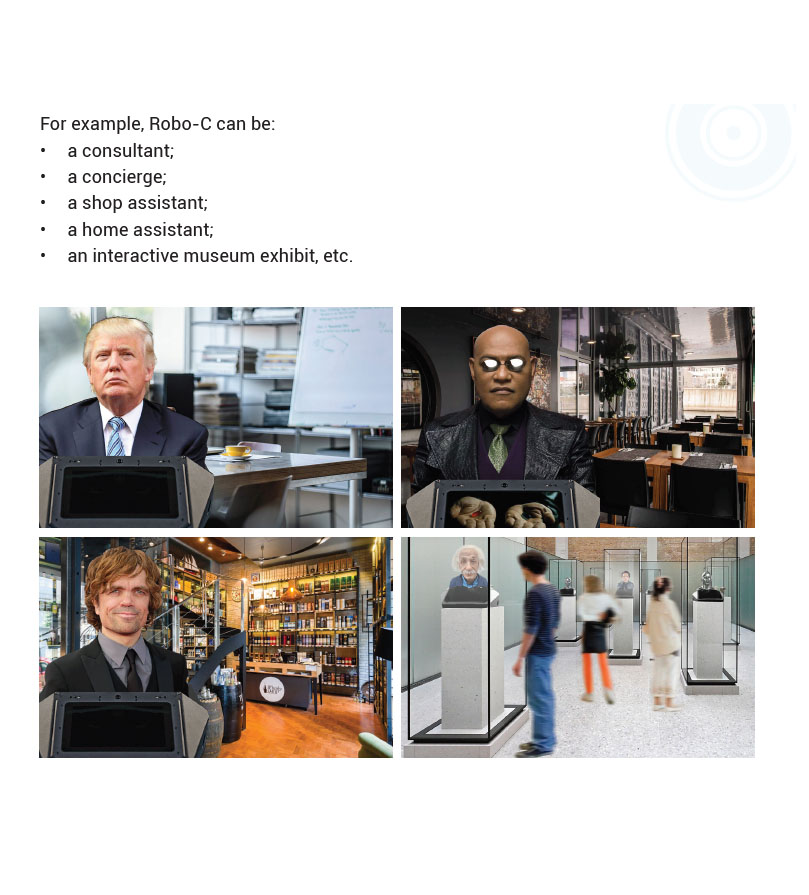 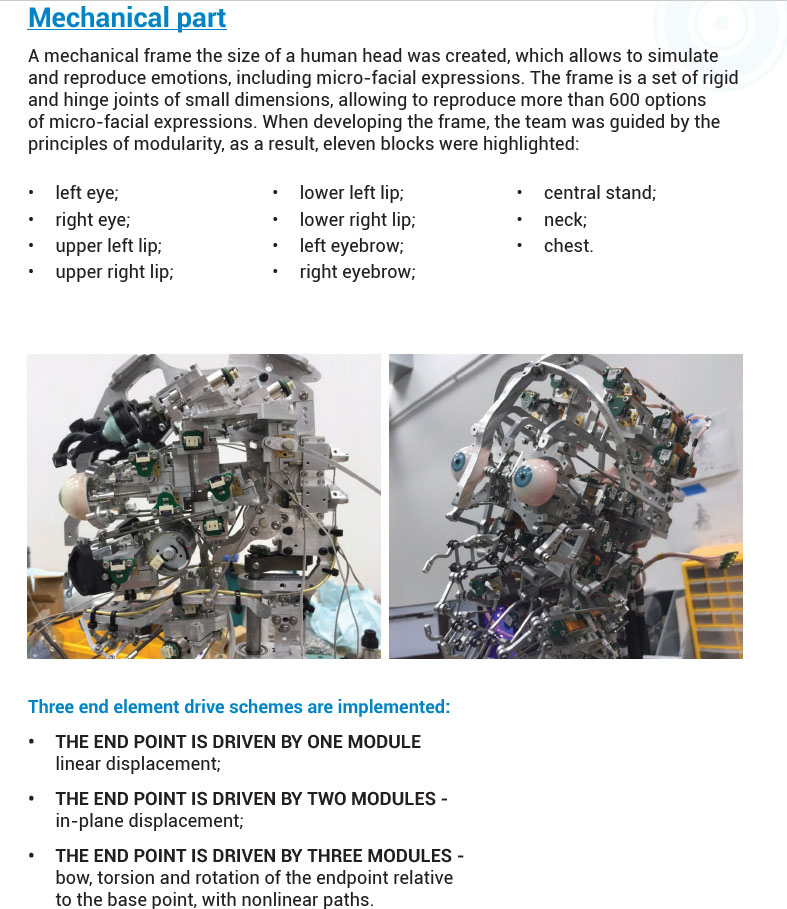 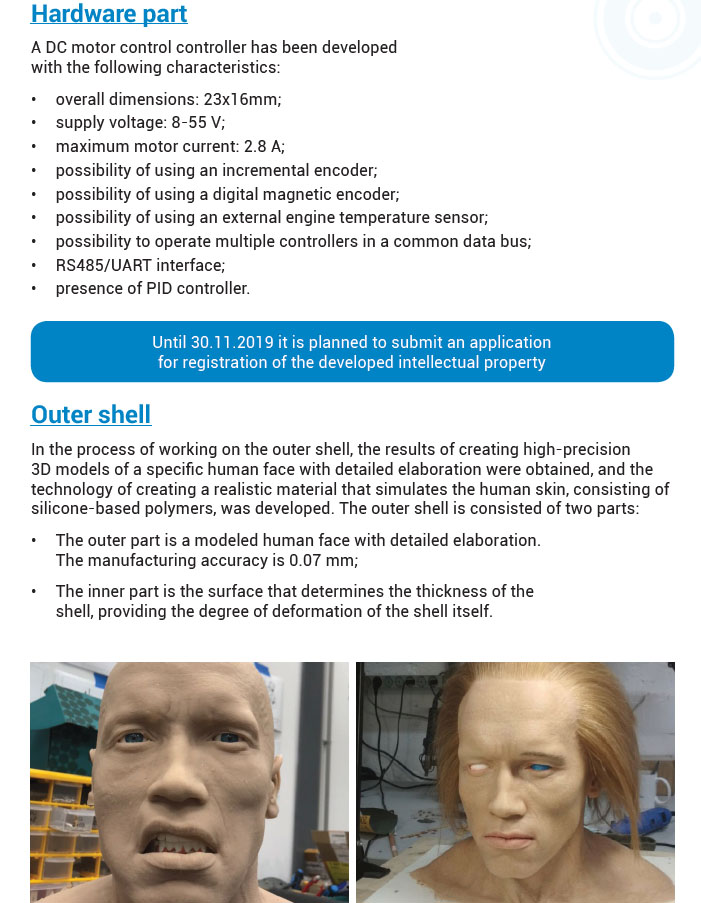 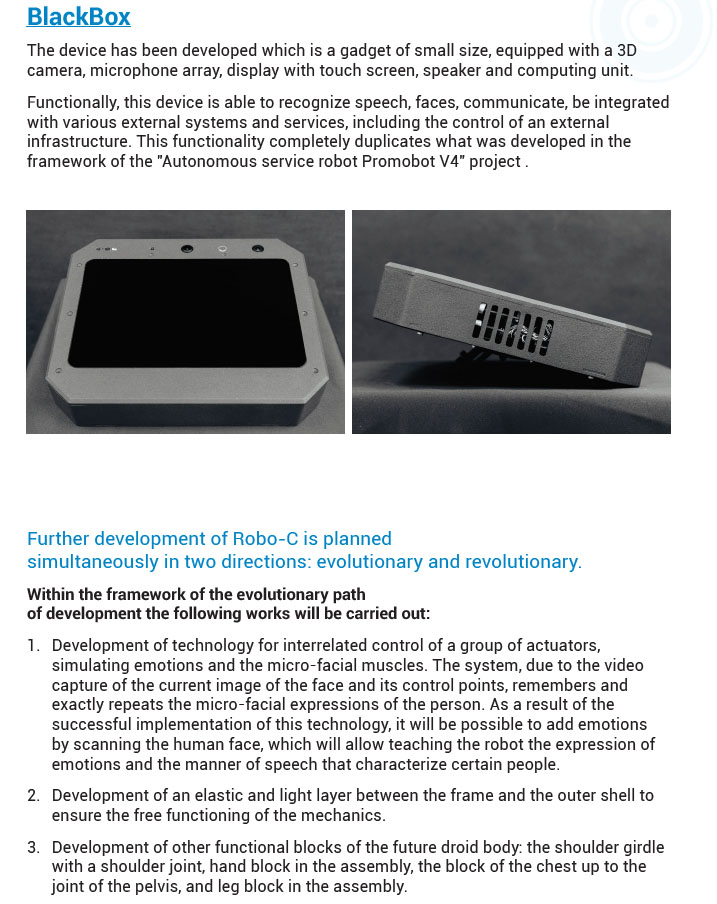 As part of the revolutionary way of development, it is planned to develop an alternative
system of micro-facial expressions, namely the creation of artificial muscles that
change their size when electric impulses are applied to them. This will make the frame
lighter, and the accuracy of the transmission of impulses will approach the speed of
the human.

When developing such an actuator, it is planned to use an approach based on the use
of the inverse piezoelectric effect. The inverse piezoelectric effect is the capacity of
materials to deform mechanically under the influence of an electric field. Since the
appearance of the piezoelectric effect is provided at the molecular level, it is possible
to control this process at the micro-level. This approach is promising because of
the high efficiency, the possibility of precise control of systems, the possibility of
assembling such modules from multilayer structures with a potentially unlimited
number of configurations to organize the direction of deformation of the module. This
approach is able to provide both the work of individual modules in micro-size, and the
work of large modules and macro-systems.

At the moment, we are investigating the possibility of working and producing materials
with a modeled structure – the example is based on the use of GO graphene oxide as a
base for the creation of the module.

Mobile version: Enabled
Back to top

Use the search box to find the product you are looking for.

No products in the cart.